Have You Tried Our March Beer Specials? ? 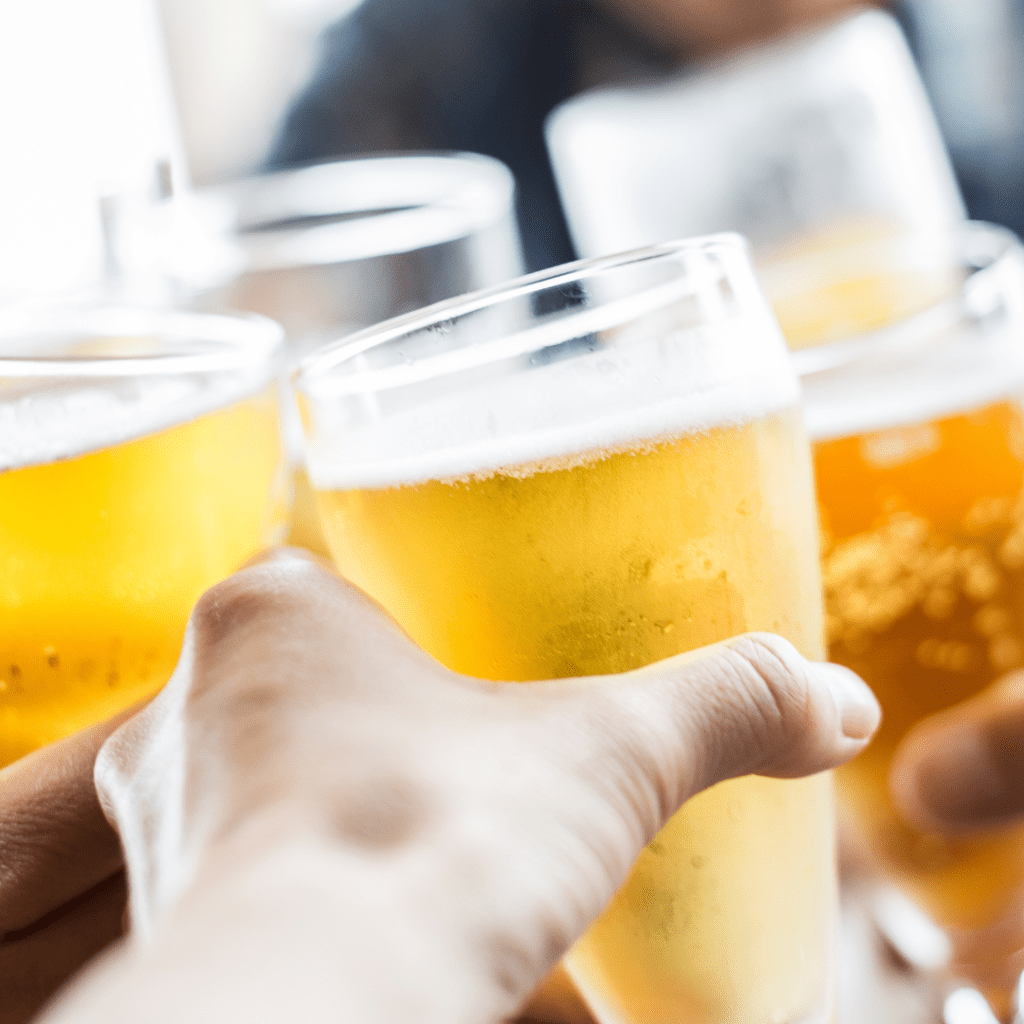 Now that the weather is finally warming up, we’re featuring beers on tap to keep you cool and refreshed throughout the spring and summer. What’s better than pizza and beer anyway? This month we’re excited to be featuring D9 Brewing Hakuna Matata Tropical IPA and Brooklyn Brewery Brooklyn Lager. Come on in or join us on the patio for a cold one!

Born of a shared passion for the science and community of craft beer, the founders of D9 Brewing began their journey like most – in their garage. After almost 6 years, they graduated from a small commercial facility before going on to create D9 Brewing’s first production location in 2014. After winning multiple prestigious medals in coveted sour beer categories, D9 became one of the Charlotte area’s largest breweries. Staying true to their roots, the founders focused on the creation of smaller microbrewery locations throughout North Carolina where their passion for “Unquestionably Original” ales could continue to grow and connect with the local community. With 3 microbreweries, 1 production brewery, and a distribution center, D9 Brewing has positioned itself to support the community both locally and regionally.

The Brooklyn Brewery started with a dream to return brewing to Brooklyn, once a powerhouse of American beer production. Today their beers travel to more than half the United States and over thirty countries. James Beard Award-winning Brewmaster Garrett Oliver and his team brew everything from classic styles to bold experiments and collaborate with brewers, innovators, and artists from around the globe.

Beer lovers: Who should we feature on tap next month? Let us know in the comments!

Manage Cookie Consent
To provide the best experiences, we use technologies like cookies to store and/or access device information. Consenting to these technologies will allow us to process data such as browsing behavior or unique IDs on this site. Not consenting or withdrawing consent, may adversely affect certain features and functions.
Manage options Manage services Manage vendors Read more about these purposes
View preferences
{title} {title} {title}